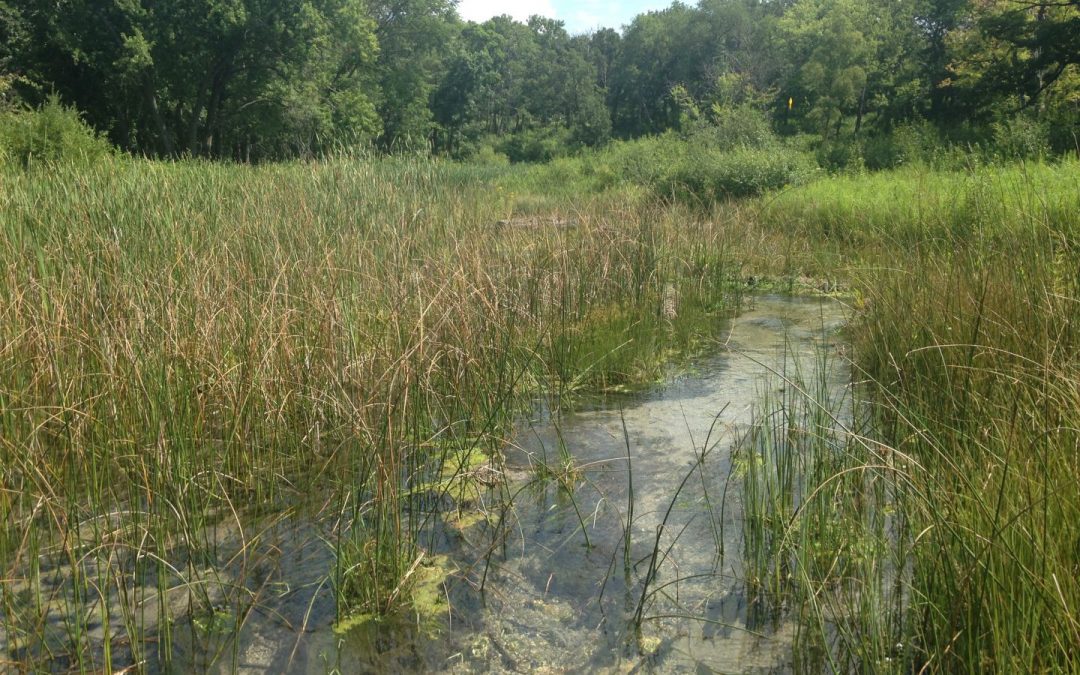 Earlier this month, the U.S. Environmental Protection Agency and U.S. Department of the Army announced a proposed rule to revise the definition of Waters of the United States (WOTUS). The definition determines which waters are regulated under the federal Clean Water Act (CWA). The proposed rule language has not yet been published in the Federal Register for public review and comment, but from the materials released it appears the rule will weaken federal protections for certain wetlands and many streams across the United States.

Of initial concern to us is the possibility of excluding from federal jurisdiction wetlands that do not have a direct surface water connection with navigable waters and exclusion of streams with ephemeral or non-permanent flow. There are many circumstances where wetlands have a hydrological connection with navigable waters through, for example, shallow subsurface or groundwater flow but lack a surface water connection. Ephemeral streams make up a substantial portion of stream miles in the nation and in Wisconsin. These waters and the important functions they provide to our navigable waters are far too valuable to be left unprotected.

Stay tuned. When the proposed rule is released, we will provide talking points and information on how you can provide comments and input. In the meantime, we will continue to analyze the Wisconsin-specific implications of this proposal as more information becomes available.